Intelligence is a relative concept and hard to define. When it comes to number crunching and speed of calculations, machines do much better than humans. By the fact that we attribute the mathematical ability to intelligence, machines must be very intelligent! However, we differentiate ourselves from machines by being unpredictable, creative and inconsistent. Machines do what they are programmed to do. We too are programmed in many ways, however, we still have the creative and emotional element that influences are predictive behavior. Another crucial differentiation is that humans have the ability to learn and to grow. They get better over time as they learn while machines need to be re-programmed to get better. With the introduction of Artificial Intelligence (AI) technology, machines can also learn from their environment, hence they get better, wiser and less predictable. For example, they can find patterns in data that would otherwise be unknown to humans. Or they can suggest a different decision every time the same event happens because the circumstances might have changed.

There are a number of ways that AI can be deployed in order to incorporate intelligence in supply chain planning systems. One is for the system to understand how the model (the world in which the system operates) is changing. For example, the behavior of the suppliers may change, equipment availability may go up or down, the mix of products and demand patterns could be changing. The system, by detecting these, sometimes subtle, patterns can better represent the environment and hence make more optimal decisions. We refer to this behavior as Self-Improving© supply chain systems. Furthermore, the system can also predict what to expect in the future. Every time we plan we are projecting into the future. The generated plans contain a lot of useful information as to what patterns are emerging based on expected demand, climate, and seasonal changes, potential shortages, etc. The system can then figure out what patterns are emerging and what potential risks we might be facing. Hence it can prescribe what to do by deploying algorithms that are intended to improve inventory positions (such as MEIO) or recommend increasing capacity in certain months of the year amongst other preventive measures.

There is also a creative element of machines that can be best described by the use of Neural Net computing (also called deep learning). A Neural Net is essentially a large number of interconnected processors that collectively try to learn based on the feedback that is given to them during the learning trials. They change their representation of the problem over and over again by getting feedback during the learning phase. In the process, they can also perform mutation of patterns which might result in new discoveries. This is best used in demand planning policies so that by doing a large number of trials and mutations very effective and accurate policies would result in predicting the future.

In summary, machines are very effective in searching for potential relationships of cause and effect not just in the past but also for future events. This capability is extremely valuable to mitigate risks in supply chains and improve operations.  To what extent machines will have emotions and feelings that can influence their decisions may or may not be a desirable feature but until then humans remain the “being” not just “doing.” For more information on this topic please click HERE. 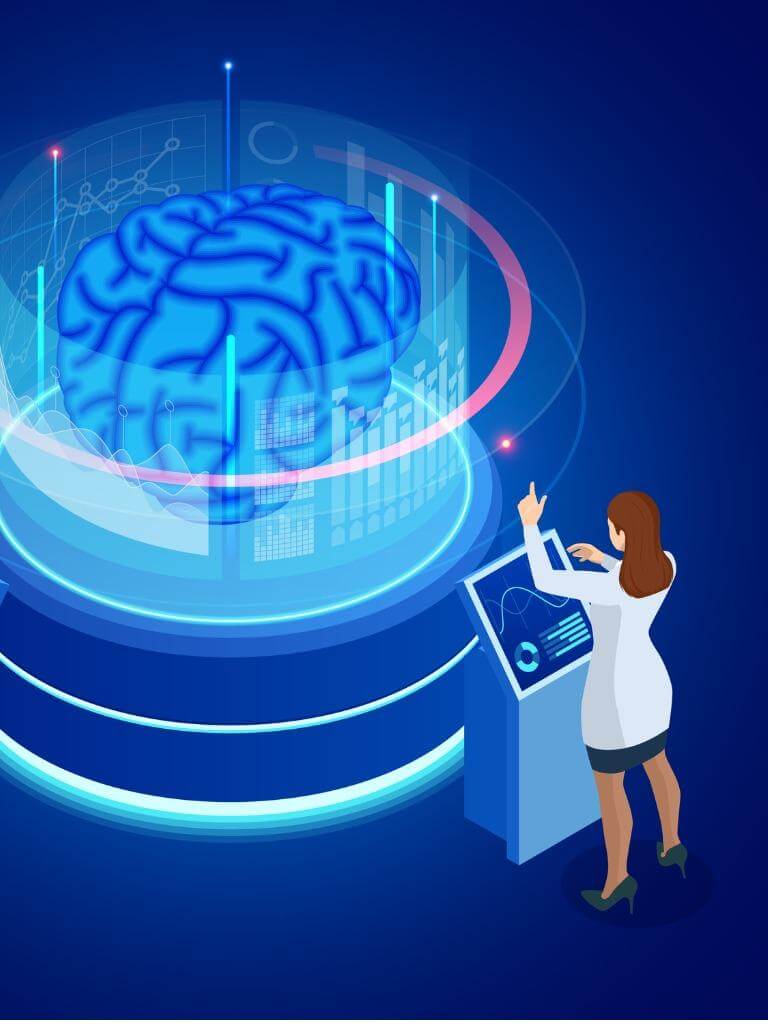 Machines can also learn from their environment, hence they get better, wiser and less predictable. For example, they can find patterns in data that would otherwise be unknown to humans.