S&OE and S&OP as a Continuum: Ending the SO&E vs. S&OP Debate

The conventional wisdom up to this point has been that S&OP and S&OE are two separate processes —that it’s S&OE vs. S&OP rather than both working together. With that mindset, two different types of technology are needed, and the only question is how to bridge them together. For that reason, the technology has blindly followed, offering solutions that are disjointed and do not really understand each other trying to “communicate”, “bridge” the gap or “integrate” the two solutions or the processes. The thought is that S&OP provides a solution that is not realistic and throws it over the wall for S&OE to execute. The latter tries hard but things go wrong, many of them expected but not assumed in S&OP because the process says this is not what S&OP is supposed to do!

The current S&OP and S&OE process has been evolving based on the availability of spreadsheets, bucketed capacities, and Gantt charts of the 80’s and 90’s. With this S&OE vs. S&OP assumption, the experts are focused on connecting the two processes and somehow make them work together. We can do better! At Adexa, we believe that they are parts of the same process. Much the same as hands and arms are a continuum and parts of the same. Then there is no need for so called bridges and integration. This is truly a shift in paradigm, and with that there is no need to integrate and throw things over the wall. Harmony in planning and execution as one.

This is accomplished by designing the system to have the capability to model both planning and execution based on availability, granularity and frequency of data. Different constraints, and even the same constraints, can be represented and enforced at multiple levels of planning hierarchy harmoniously. An arm cannot lift objects without hands and hands cannot reach objects without an arm. In other words, each part is looking at its own set of constraints and capabilities at the level that they are capable of rather than creating an S&OE vs. S&OP debate. S&OP and S&OE can be looking at the same set of constraints and data however they are interpreting it as they see fit, thus, bringing the possibility to execute closer and closer to reality. As an example, S&OP deals with business constraints that are translated into resource constraints by the system as guideposts to S&OE.

For the short term horizon – whatever “short” is – we can perform S&OE based on a true digital twin. For long term, S&OP can be done in the same model looking at relevant constraints at higher levels of abstraction. As we are doing S&OE, it impacts the long-term S&OP and as we do S&OP, it influences short-term S&OE. They are looking at the same set of constraints at different levels of detail depending on the time horizon. The data is the same. The “communication” between them is not what they pass back and forth; it is how they look at the available set of constraints, business or physical.

Continuing with our arm analogy, it is possible that the hands are not big enough to lift the intended object, then the arm would have seen the constraint at the higher level and would not have even attempted to go closer, for the hands to lift the object. The arm is moving based on the size and weight, hands are also doing the same in more detail and the best way to grab the object and how slippery they might be. If it does not work, then we go to higher levels of planning and decide if an additional arm and hand are needed and change the plan accordingly. This is all happening not by integration of the parts but by synchronization and understanding of the constraints by each part.

We need to stop thinking about S&OP vs. S&OE and instead have the ability of performing these functions within the same system and unifying the two processes. The requirements are the ability of the system to represent the true digital twin of the supply chain and have the intelligence to model the constraints at different levels. To this date, by far, most S&OP solutions can only do spreadsheet-type of long-term planning throwing it over the wall for S&OE to execute. That is, they offer you an arm but no hand! Upgrading your processes to look at it not from an S&OE vs. S&OP perspective and instead an integrated solution will create more realistic and executable plans. At Adexa, we create solutions that are fully integrated across both S&OE and S&OP creating a true digital twin. Our software takes your planning and execution to the next level to enable your supply chain with resiliency and agility. 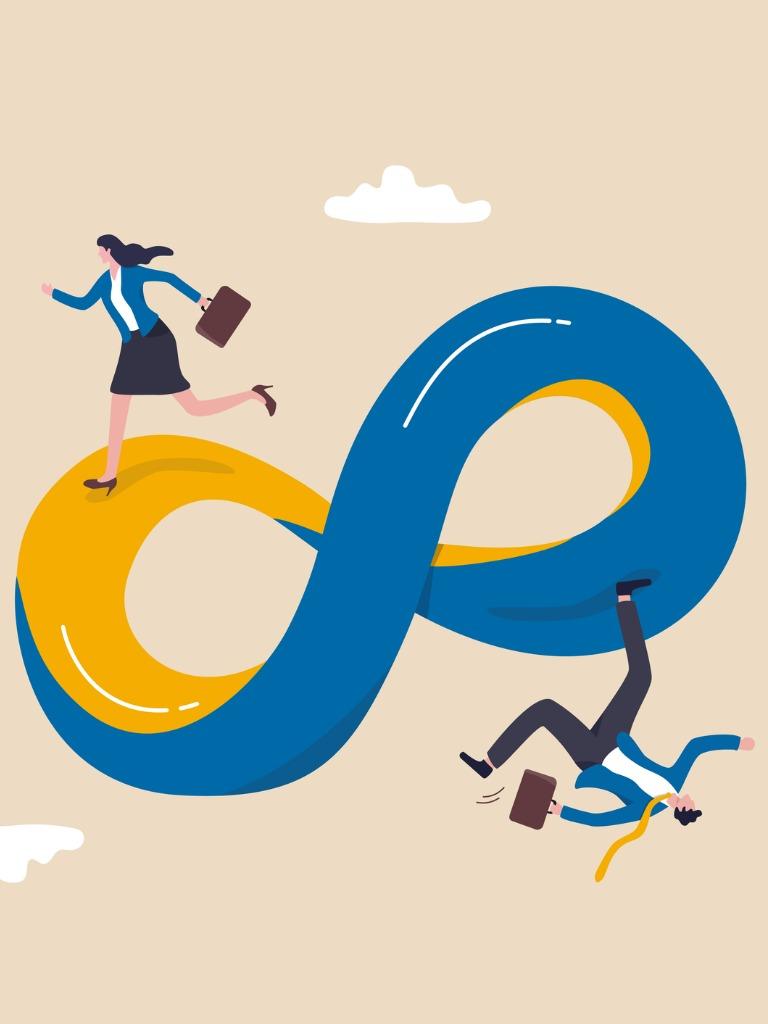 No need for a bridge or integration to merge planning and execution.