Having S&OP and S&OE as two separate systems does not make sense, it is redundant and costly. Having two systems implies two disjoint systems that do not understand each other’s data model. The supply chain model might assume either too much or too little capability from the more detailed factory model because they have a different understanding of the capability of the resources.

With a unified data model of Adexa both S&OP and S&OE have the same underlying data model. To go from S&OP to S&OE, there is a continuum that requires only to add more data, NOT more systems. As simple as that! The reverse is also possible. With Adexa’s unified data model you can also go from S&OE or execution system to higher level planning, i.e. S&OP! In other words, multiple factory implementations are automatically put together to form a supply chain S&OP model or even higher up to a network model. Lastly with unified data model one can perform ATP/CTP both at the S&OP level as well as factory planning or S&OE level, resulting in much more accurate commitments to your customers. Whether you go from S&OP to S&OE or vice versa, unified data model makes a smooth transition and provides a continuum to go from stage 2 & 3 to digitalization and stage 5 by simply adding data to one system, one data model and one integration that performs continuous and event driven planning. If you are looking to implement an S&OP solution in your journey to digitalization, then make sure you have a plan for the next step of adding S&OE. Add a whole new system or just add relevant data?   Watch a short video for an explanation of Adexa UDM. 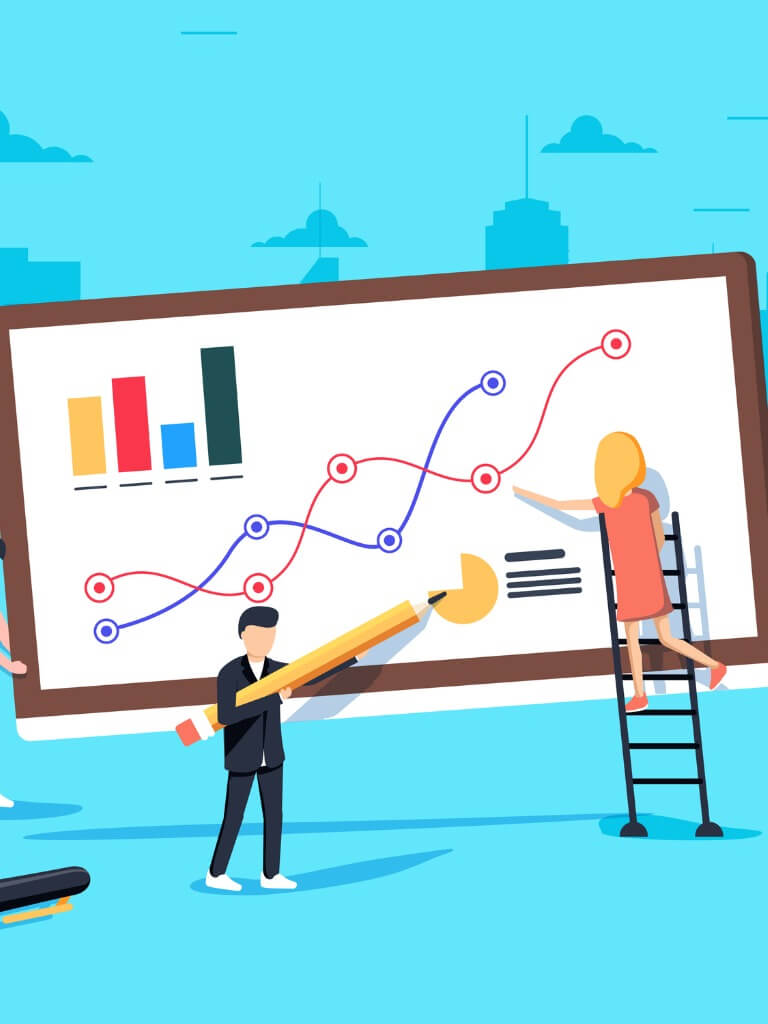 “To go from S&OP to S&OE, there is a continuum that requires only to add more data, NOT more systems. As simple as that!”