Looking back over the past few decades there is every indication that more intelligent robots will be replacing jobs. Most of the jobs lost in the past have unfortunately been lower skill jobs in manufacturing. According to BBC, 1.7M jobs were lost between 2000 to 2017 mostly in China and Europe followed by USA. Another study by MIT indicates that each additional robot added in manufacturing replaced 3.3 workers in US, on average. This increased use of robots lowered wages by 0.4% during the same period.

There is no question that robots directly impact income inequality. Almost twice as many jobs are lost in lower skilled jobs compared to higher skilled jobs. At the same time, according to an Oxford economist, if there was a 30% rise in robot installation worldwide, that would generate $5 Trillion in additional global GDP.

Robots are generally known to perform repetitive jobs that can be pre-programmed. This is referred to as automation. However, with AI and Machine Learning (ML), higher skilled jobs and white-collar jobs are also exposed to being replaced by machines. This is more than just automation. It has to do with making decisions and reasoning, i.e. intelligence. To this end, Artificial Intelligence is in fact real intelligence. Given the economic benefits as described above, there should be no question that it will replace many more jobs including, those in transportation, banking, investment, management decision making, medical field, even computer programming and service industries. It is speculated that jobs requiring compassion, creativity or social intelligence may not be of immediate danger of replacement. Although there are many examples of computers composing music, creating stories, forming video trailers and hand holding robots to take care of home-bound patients with a smile and words of comfort!

Given the expected GDP growth and economic benefits of the use of AI/ML, the only way countries can overcome the potential inequalities is to educate their population for higher level tasks that are not economically feasible by computers. In the early days of AI, it was believed that if a machine does it then it is not intelligence anymore! Past trend has been computers augmenting human tasks such as calculations, design and visualization, planning and scheduling. However, given today’s technology, there seems to be a role reversal, humans need to augment computers. For example, a supply chain plan generated by a system may be optimal financially, but cannot understand the significance of a strategic customer, with much future potential, in order to satisfy its demand. A planner, though has the insight to allow for this and has the vision to recognize the trends that can impact the future business, and therefore instruct the system to change policies accordingly. For more information on use of AI and ML in supply chain planning, click Here. 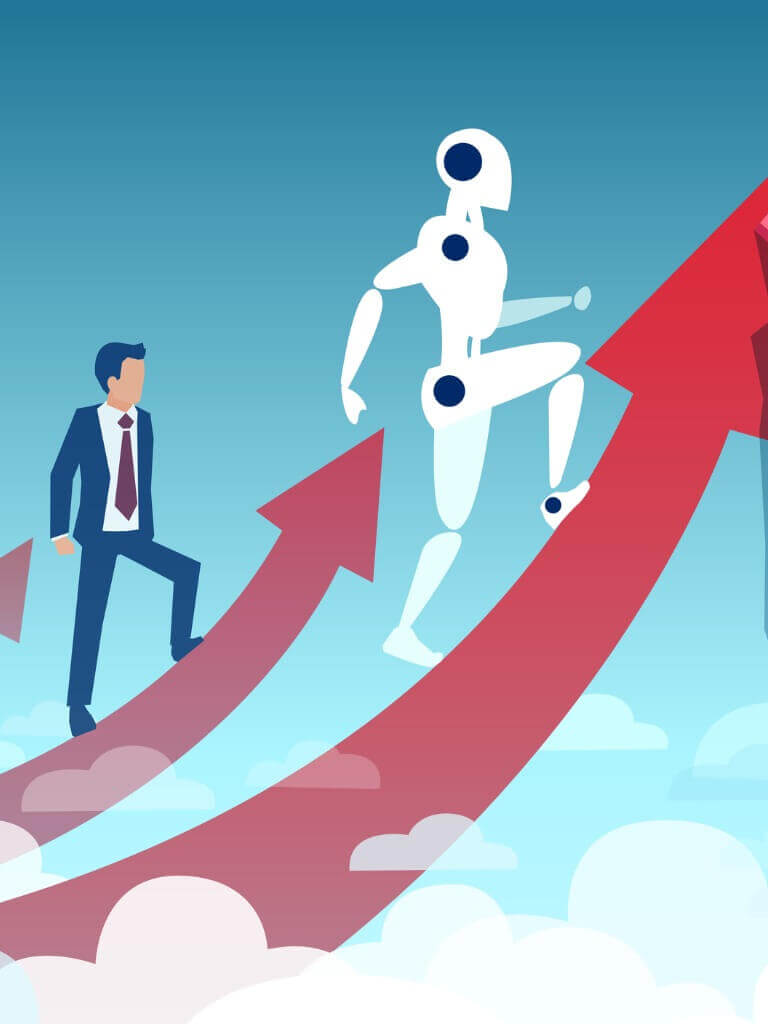 With AI and ML, higher skilled jobs and white-collar jobs are exposed. This is more than just automation. It has to do with making decisions and reasoning. To this end, Artificial Intelligence is in fact real intelligence.